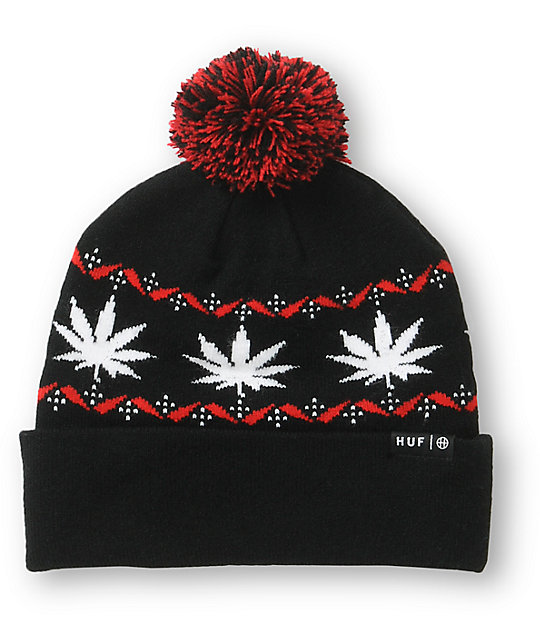 Beanies carry a style of their own. No matter what type of banie you wear or how you wear, it offers a different kind of look. Whether you are on your way to an evening event or to office, grab some eyeballs with pom beanies. And, little pom beanies look cute on kids. Men’s pom beanies can be teamed with matching casual attires, such as a pair of jeans, along with a pair of shades and shoes. Whether knit or crochet, pom beanies look great on women. Whether you are going to a party or going out with friends for a casual outing, you can team it up with skinny jeans and a sweatshirt or matching jacket. These days, beanies with pom can be seen quite a lot at ballparks and football arenas. More importantly, they are frequently seen donned by sports fans all around. Whether you are going for a basketball game or a football game, sport your love for your team everywhere. If you believe that beanies can help you to enhance your style statement, you can certainly think of carrying it all year round.

Published on December 24th 2015 by admin under Miscellaneous

© 2023 (Beanie Ville). All rights reserved. Reproduction in whole or in part without permission is prohibited.